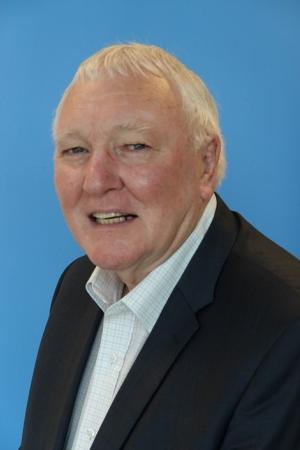 Edgar Jardine is a former Chief Executive of the Northern Ireland Statistics and Research Agency and has served at senior level in the Office of the First Minister and Deputy first Minister and in the former Department of Culture, Arts and Leisure, and as Interim Chief Executive of the Northern Ireland Policing Board.  He was awarded the CB in 2012 for public service.  Since retirement from the Northern Ireland Civil Service, Edgar has served in a number of non-executive roles.  He was a member of the Probation Board for Northern Ireland from 2012 to 2018.  He is a Transferors' representative (until 31 March 2020) on the Education Authority where he is Chair of the Audit and Risk Committee.  Edgar also serves as an Education Authority representative on the Board of Governors of Dundonald High School.  He has recently been appointed Chair of the Department of Finance’s Statistics Advisory Committee.